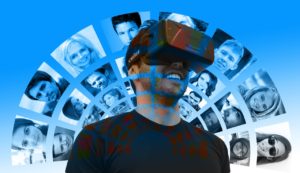 Back in 2014, Facebook bought the most famous virtual reality company in the world, Oculus VR, for $2 million. And, at Facebook’s most recent F8 conference for developers, the company’s executives talked about the concept for “social VR”, in which Facebook would help users have social experiences within virtual worlds. 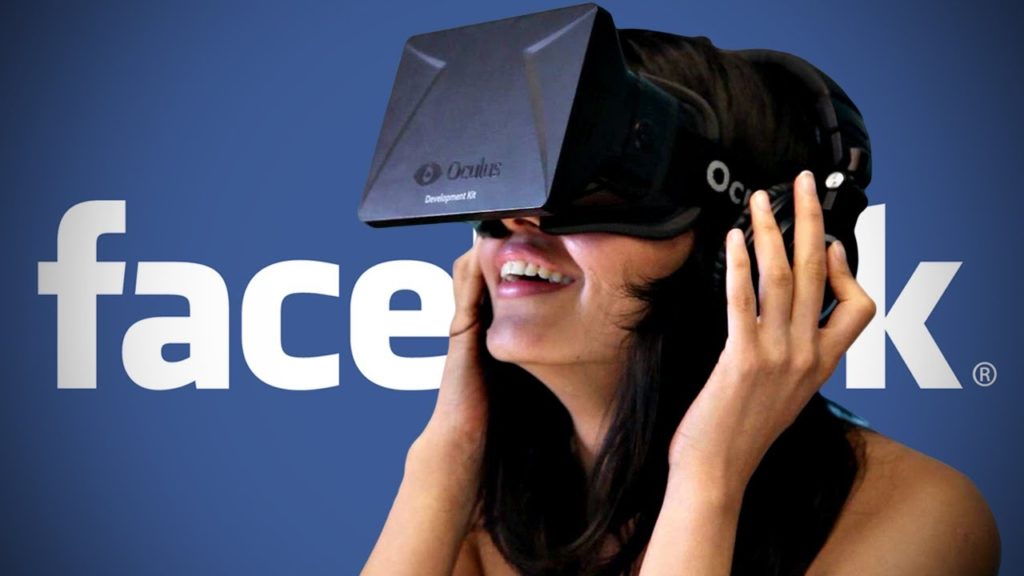 By combining the world’s biggest networking company with the world’s biggest virtual reality company, you basically get a hybrid experience. You enter the virtual world via Facebook. Even now, we’re beginning to see this with the introduction of the 360-degree photo experience. Already your entire social circle can virtually experience where you are and what you’re doing: a “virtual update”.

Facebook recently announced the 360-degree feature would be added to Facebook Live, in real time. It’s the next phase for Facebook video and the next battleground for video platforms, as competition for audience attention heats up the space.

The future looks to become even more immersive, with virtual hangouts where you can chat with friends as an avatar, giving introverts a chance to shine, as we can see occurring in a new study commissioned by Facebook. The study, conducted by Neurons Inc, revealed introverts connected best with others in the VR world.

Mark Zuckerberg has repeatedly said he believes Virtual Reality is where Facebook, and indeed all social media, is heading:

“Pretty soon we’re going to live in a world where everyone has the power to share and experience whole scenes as if you’re just there, right there in person. Imagine being able to sit in front of a campfire and hang out with friends anytime you want. Or being able to watch a movie in a private theatre with your friends anytime you want. Imagine holding a group meeting or event anywhere in the world that you want.  All these things are going to be possible. And that’s why Facebook is investing so much early on in virtual reality. So we can hope to deliver these types of social experiences.” 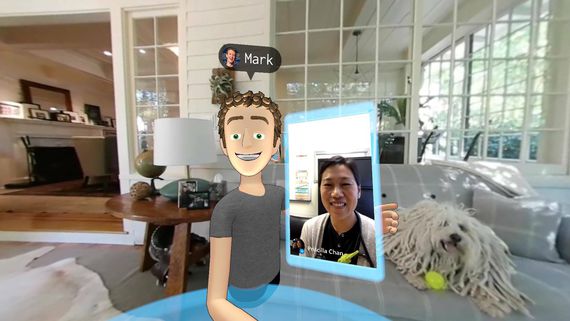 What else can Virtual Reality be used for?

Facebook has also mentioned other big uses they see happening in Virtual Reality. Check out a product before you buy it. See a hotel room before you book. Test drive that new car safely. Visit a virtual museum. Browse a store. Learn a new skill with a virtual teacher and simulation. The possibilities give you the world at your fingertips within your own home. It’s not hard to see why many people believe it’s the future.

But it may still be a way off.

The problem with VR right now is that it’s just too expensive and technically complex for most people to access. It’s only once the technology is simplified, and easily accessible for all, that it’ll take off.

So virtual reality will take time, and we will need stepping-stone elements like this to move to the next level. It may not seem a big deal: 360-degree Facebook Live may feel out of reach for you, an everyday consumer. But it’s the next important development in evolving our online connectivity to the next level of shared experience.

It’s worth taking note and considering what the next big content shift will be.

If you find our Facebook advice useful, be sure to Like our Pivotal Marketing page while you’re at it. If you’re interested in using Facebook for business, take a look at our Social Media Marketing services.

Phil designs and develops responsive WordPress and Ecommerce websites that are highly optimised for search engines and conversions. 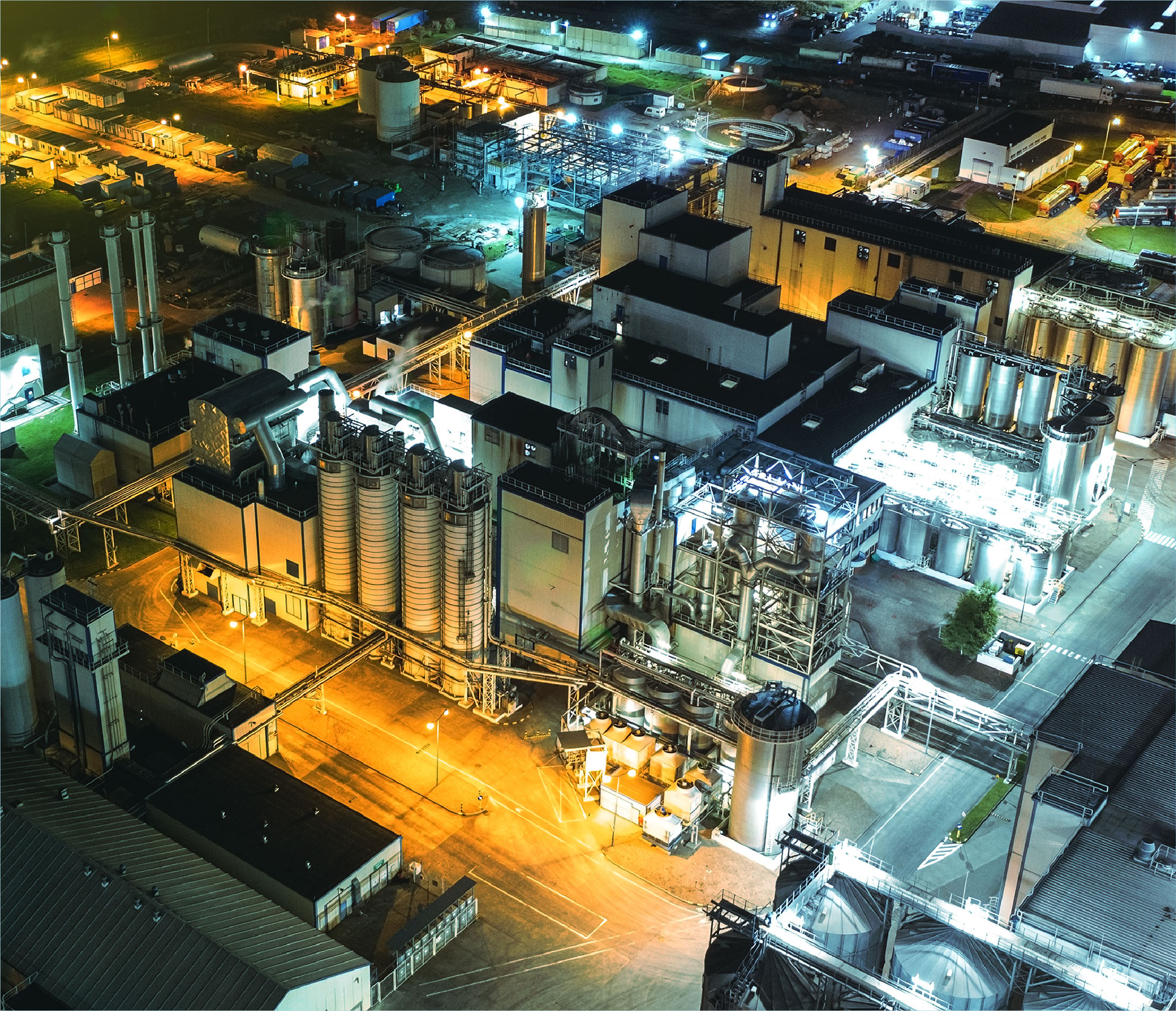 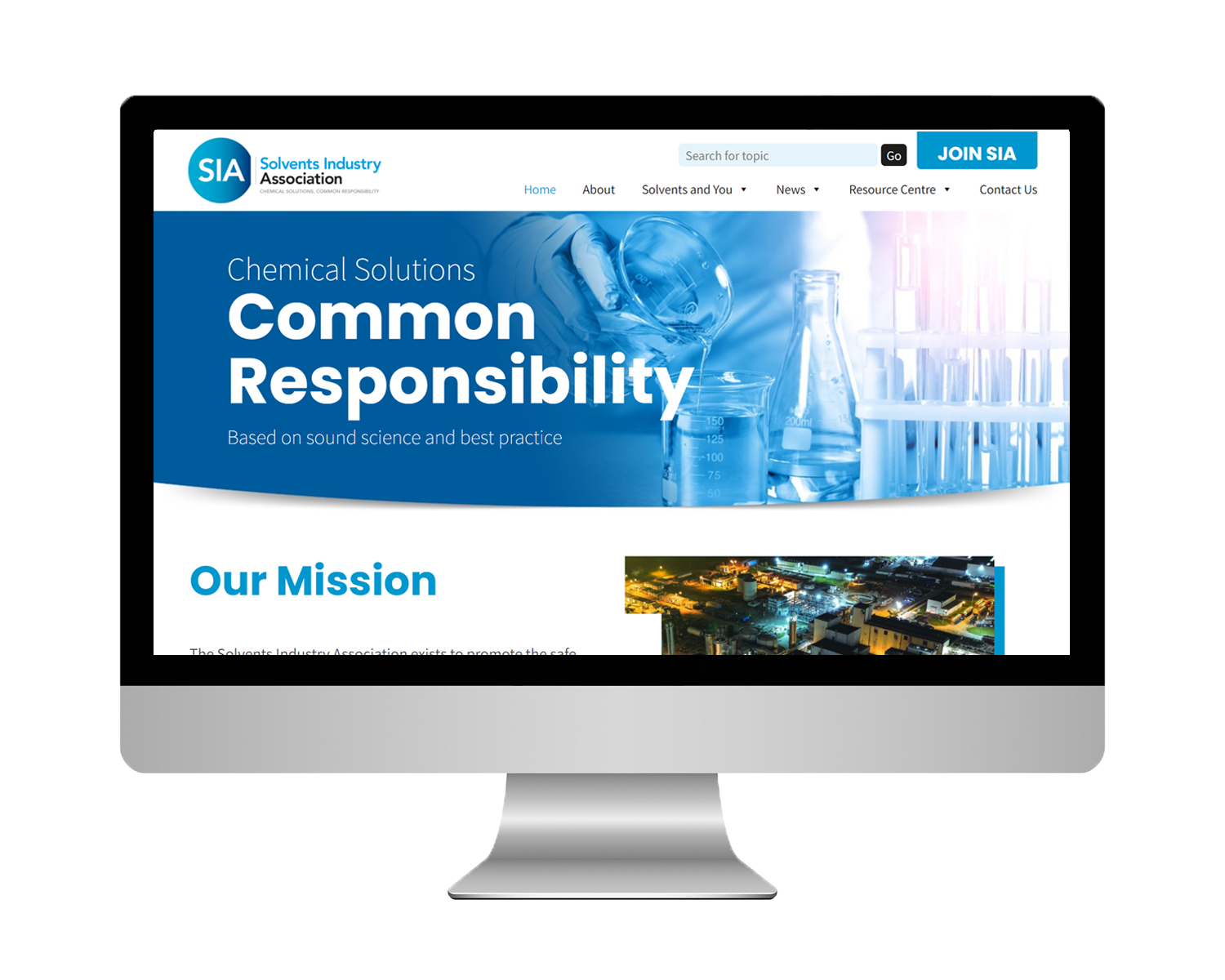 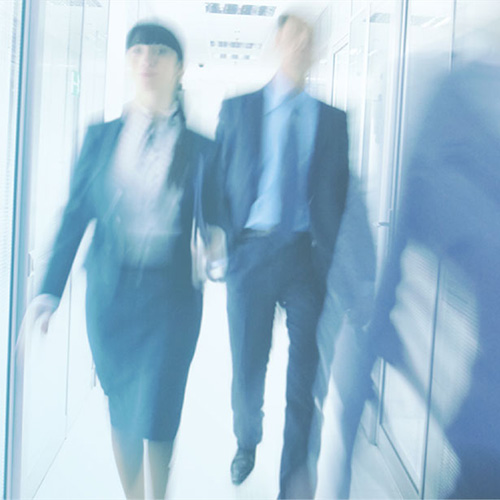 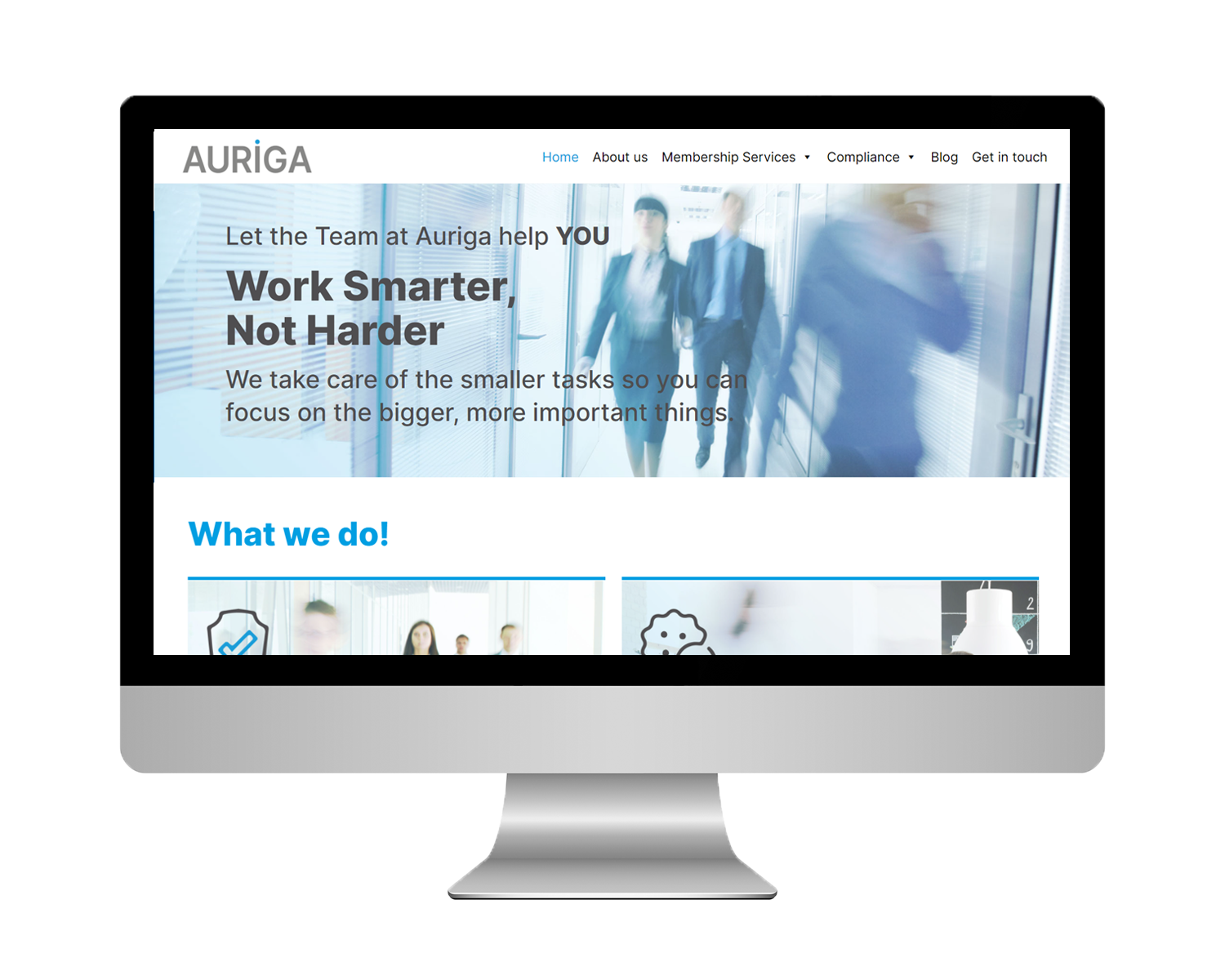 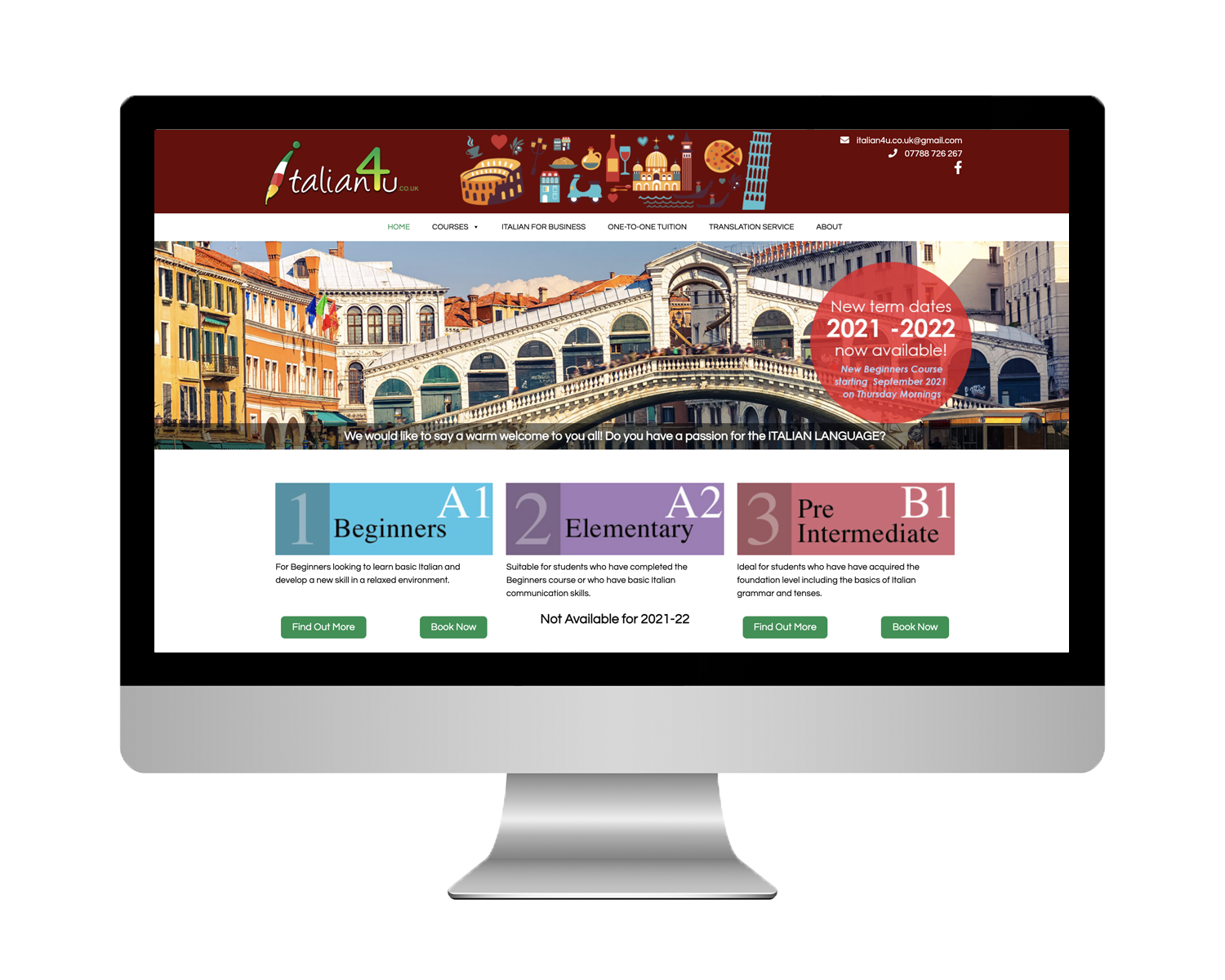 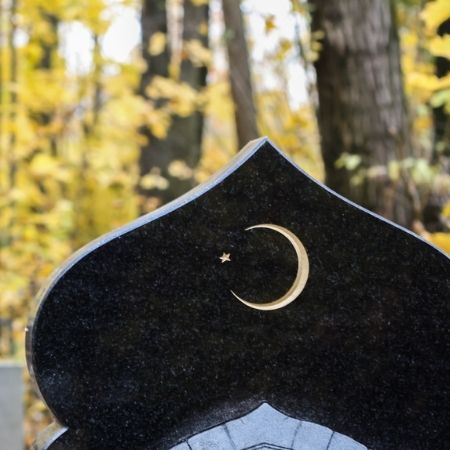 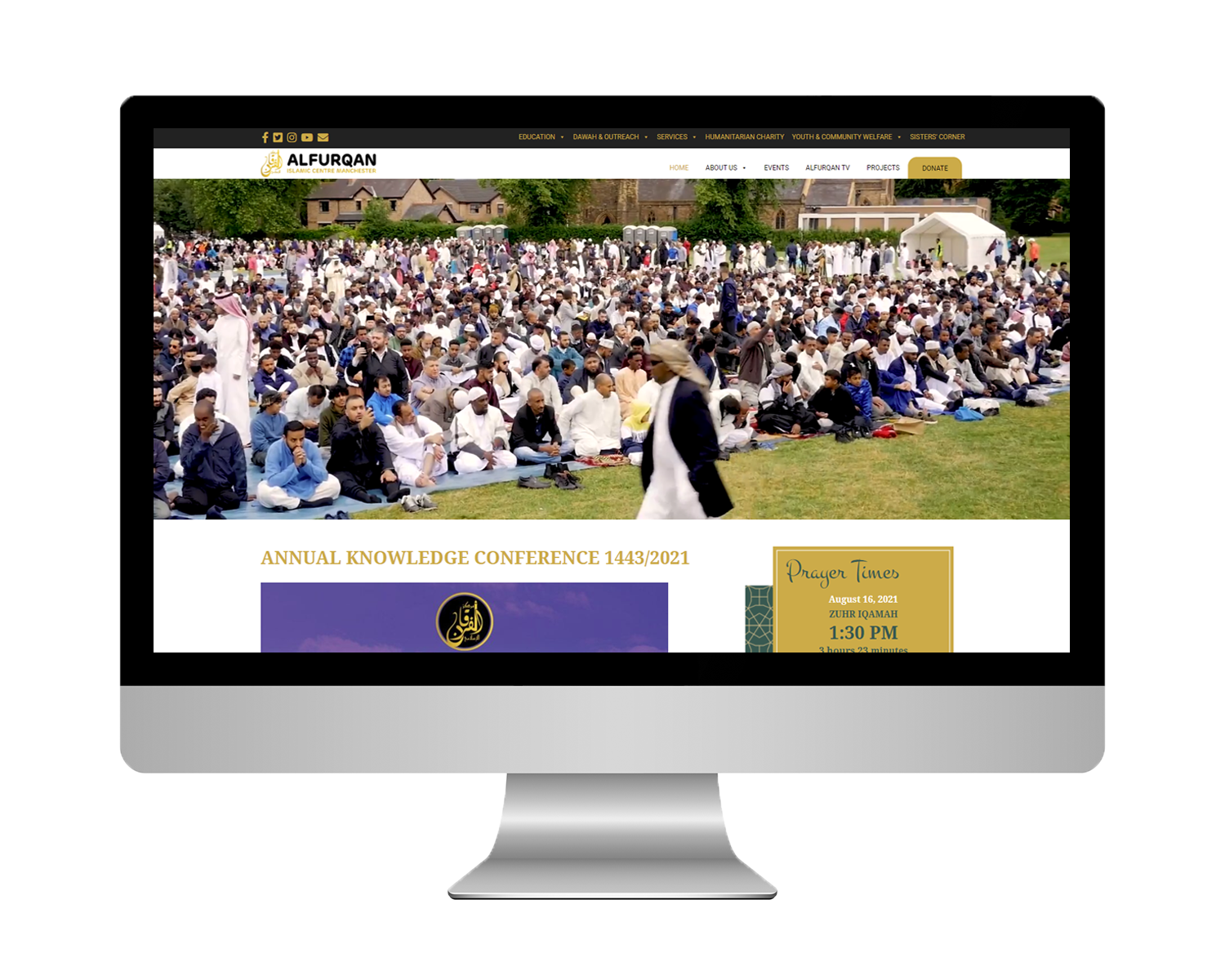